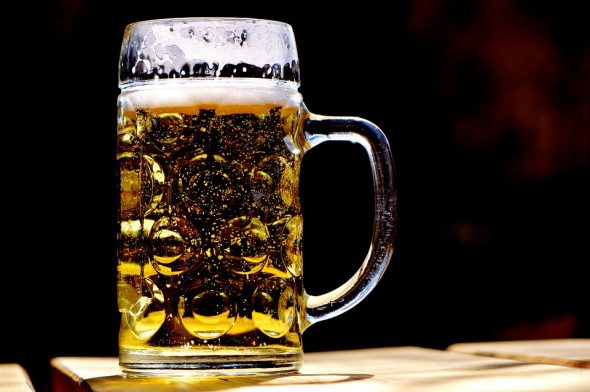 When someone thinks about drinking in South America, they’re thinking about Peruvian pisco sours or imported beers they’re already familiar with. However, South America offers a wide variety of beers that you could enjoy while soaking up the sun on the beach or at the end of a long hike. Here are the four best South American cities for beer lovers.

One of the most popular beers in Argentina – and probably in South America – comes from Quilmes, a suburb of Buenos Aires. The brand from this town makes up almost 70% of Argentina’s beer market. The beer brand is the sponsor of the country’s soccer team, so each bottle is easily identified by the blue and white label that matches the national soccer team’s colors.

Argentina is in the middle of a craft beer boom. You can find a growing number of European-style pubs in Argentina’s Patagonia region (and neighboring Chile) serving artisan beers. These tend to be sweet and lack the classic hop flavor, but you might enjoy the change.

Chile is best known for its amazing Pacific coastline, though major cities like Santiago are also within a stone’s throw of the Andes Mountains. It is also a very stable country. From here, you could head south to Patagonia and wonders like the Torres del Paine National Park. Santiago is also recognized as one of the safest cities in South America.

When it comes to alcohol, Chile is more famous for its wineries than its beers. However, Chile has up to 150 breweries in the country. The beer is considered bright, clean, with a refreshing level of bitterness. If you go south to Patagonia, the fresh water makes the beers made there even crisper.

Many Germans settled in the United States, influencing American beer. What few Americans know is that many Germans also immigrated to Brazil, influencing its brewing culture. You can find a variety of beers similar to light-bodied American lagers. You can also find local beers that reflect the area, such as those that use ingredients like coffee beans, passion fruit, cassava and Brazil nuts in the brewing process. While you’re in Brazil, try the top-selling beer brand in Brazil; it is so popular that it ranks as a global beer brand.

Lima, Peru is a mix of old and new. The ancient city has a well-preserved Lima Centro district and modern metropolitan area. From here, you could take a trip to Machu Picchu or Cusco. You can visit numerous museums dedicated to pre-Columbian art. While you’re here, pick up cusqueña, a local beer named for Cusco, the gate to Machu Picchu. That landmark is actually featured on the label. This beer is recommended after you’ve gone on a tour of Machu Picchu.

Peru has many localized breweries, giving you high odds that any beer you try is fresh. If you’re traveling through the country, take the time to appreciate the regional brands.

Beer lovers traveling in South America can find world-class brands they might not find back home. Beers that reflect the local culture and cuisine are common if you take the time to go looking for them.

Back to home page

Are you looking to purchase No Cap Hemp Co Delta 10 THC products but do not know what potency is...
Read More 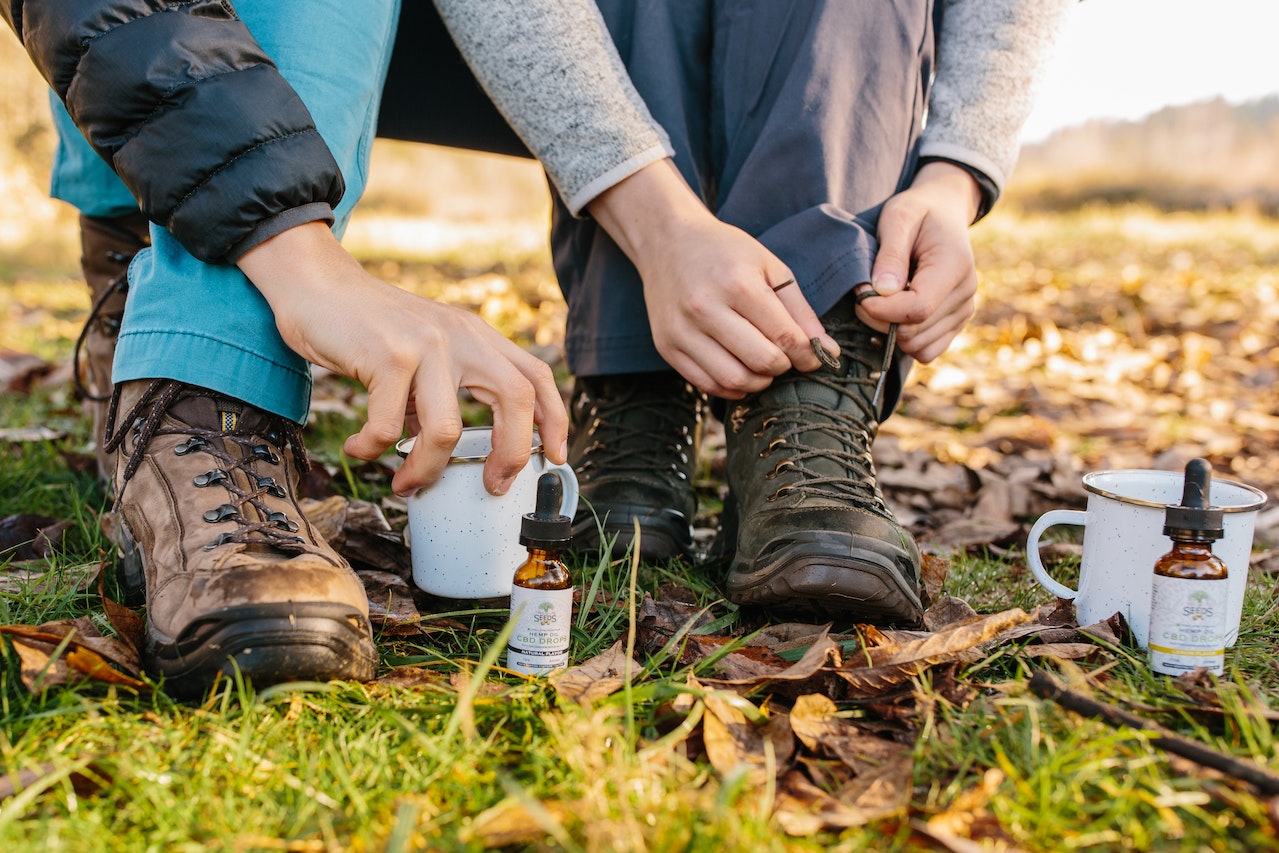 What sports pubs are there in Zurich

Zurich is a city rich in different cultural destinations. This is a center of the Swiss arts and one of...
Read More 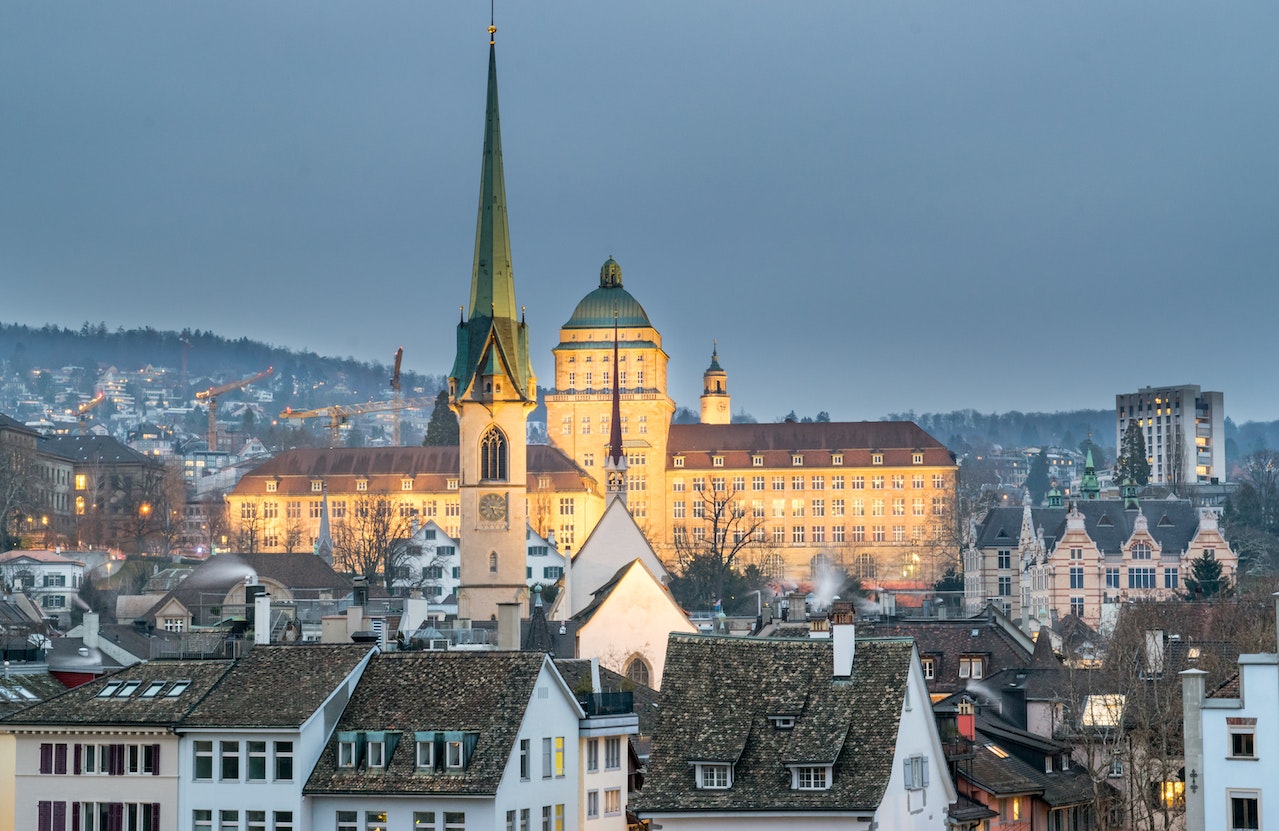 Vilnius The nightlife in Vilnius is not just about drinking and dancing, it's also about the culture, and if you're...
Read More 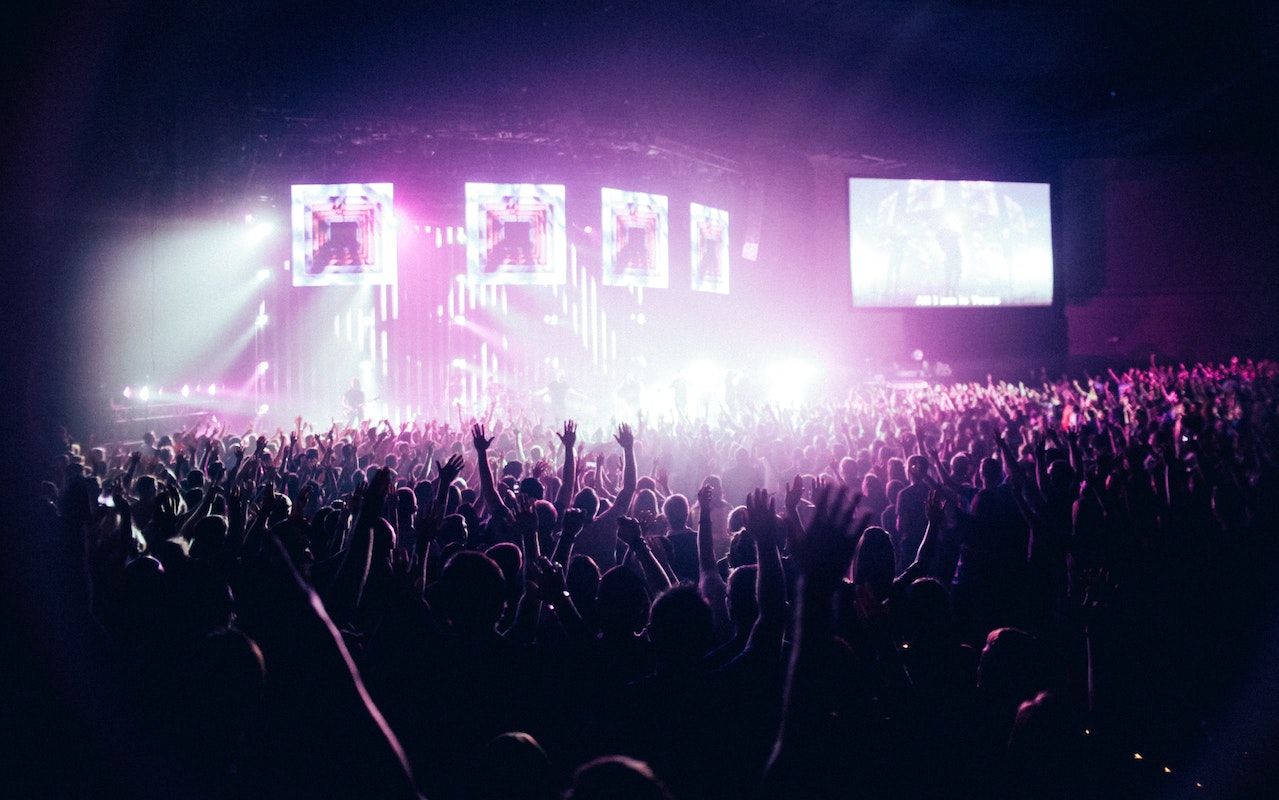 Things You Should Know Before You Travel Asia

If you are planning to travel to Asia, there are some things that you should know before you begin. First,...
Read More 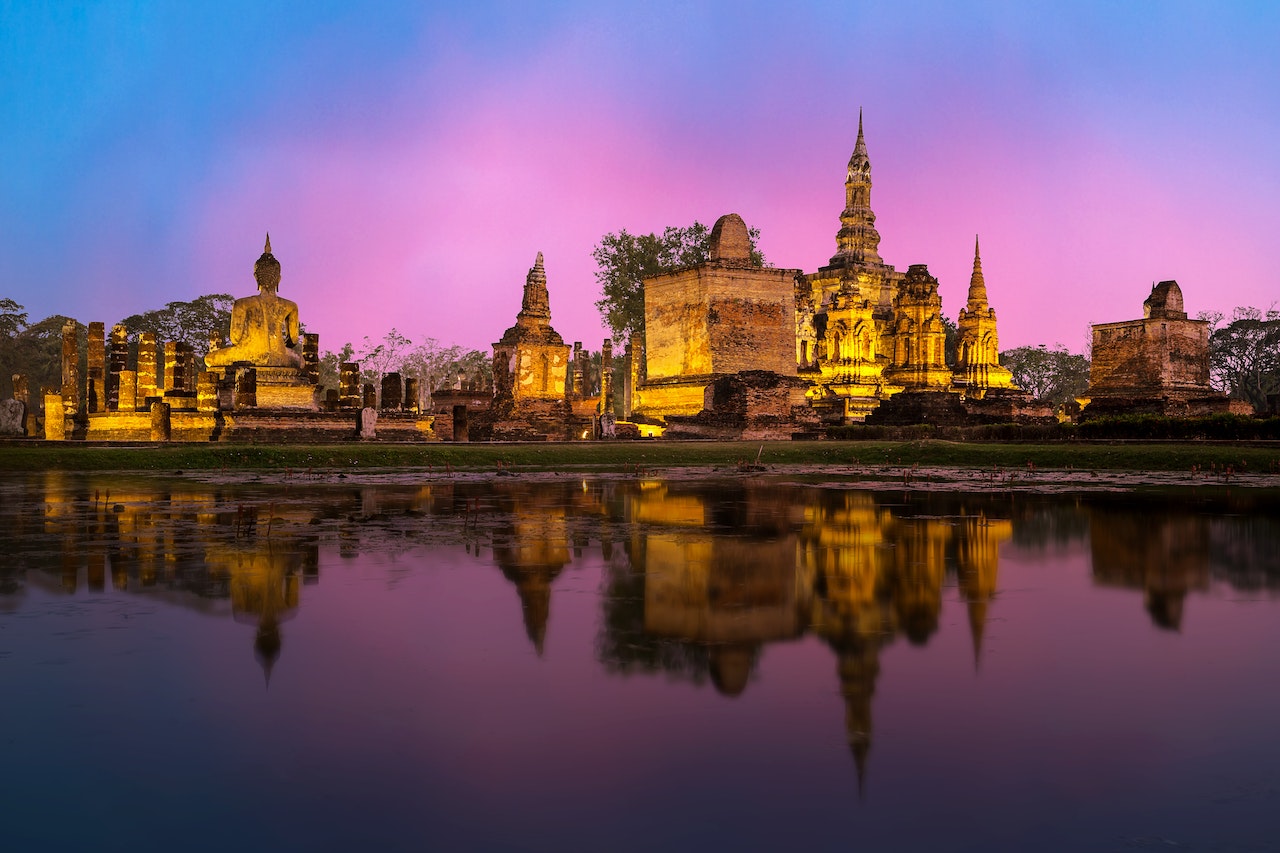 Canada offers an array of options for travelers. Check the most impressive sites in Canada and start planning your next...
Read More 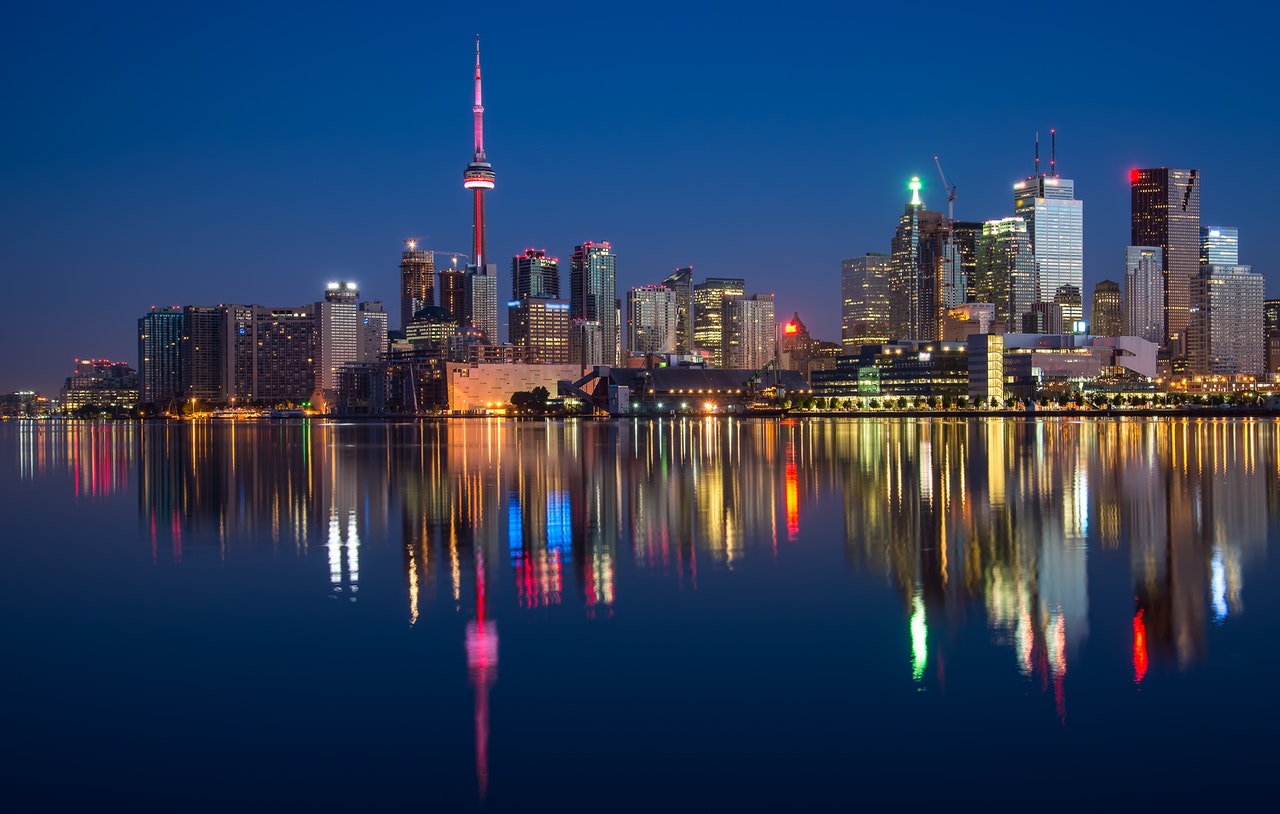 Electric mountain bikes are perfect for taking some picturesque rides

Electric bikes are gaining much popularity these days. You can get a road ebike for adventures and even a daily...
Read More

You can organize a trip around whatever you want. If you’re a beer lover, you can create a road trip...
Read More 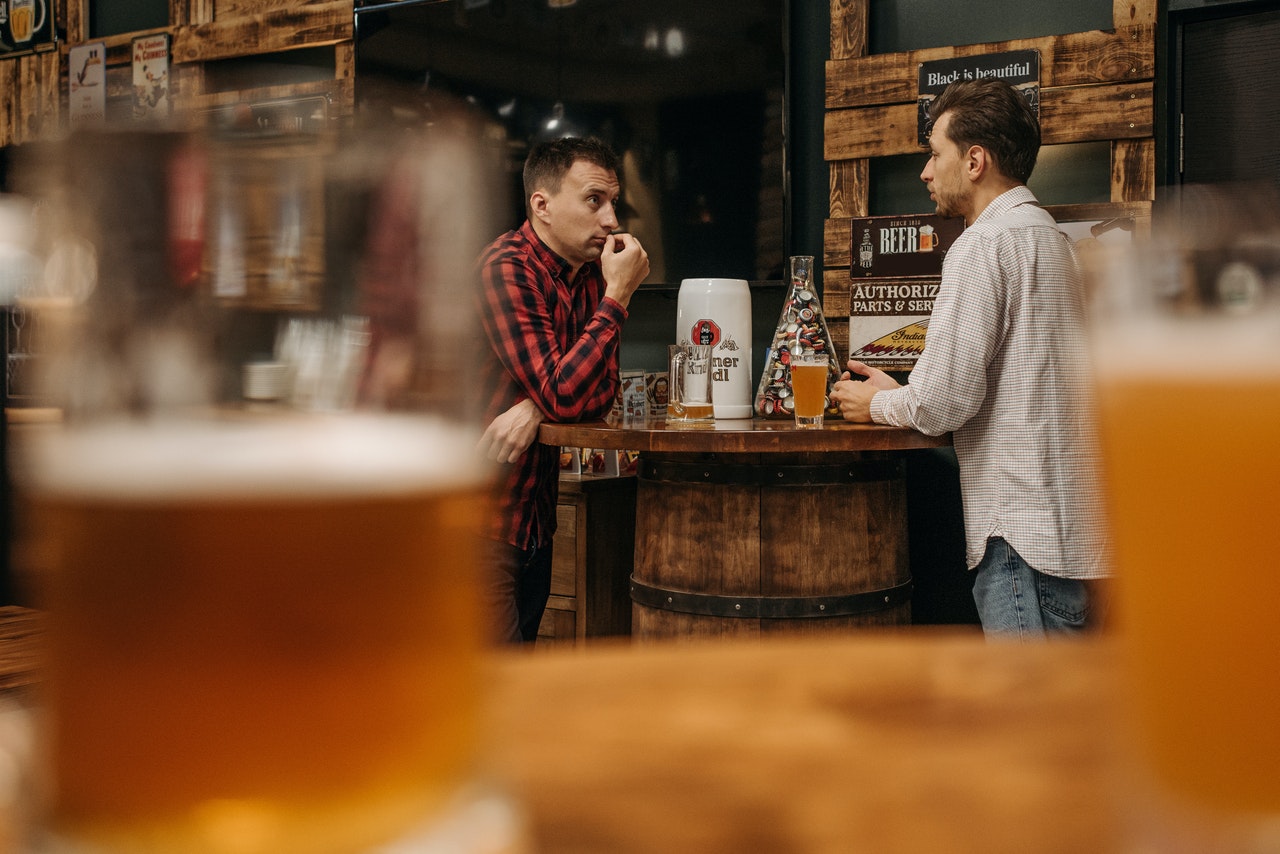 Safely Consuming Alcohol As A Senior

Getting older is good for presenting all kinds of hurdles and changes in your life. Learning to work with your...
Read More 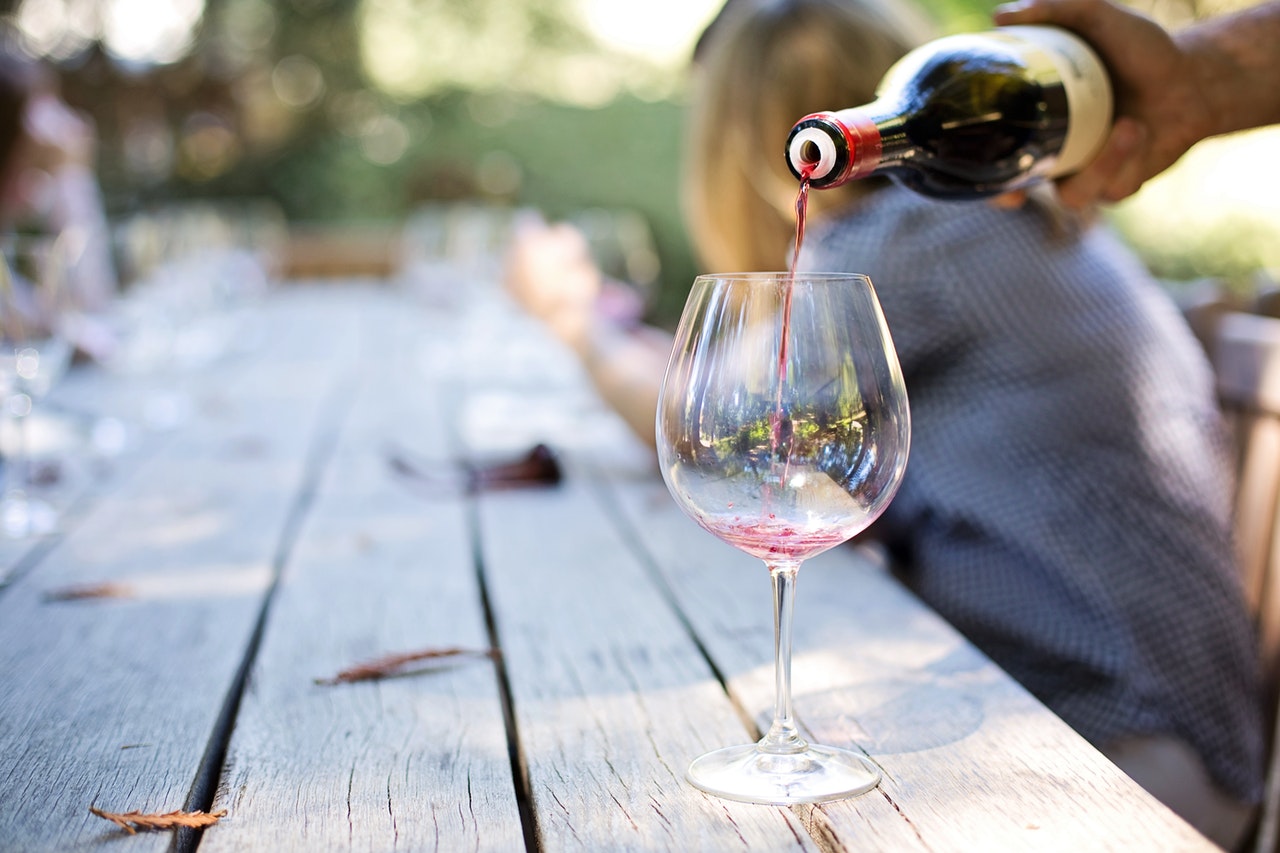 4 Ways to Find Food in an Unfamiliar Place

When you're traveling, one of the most pressing concerns is often where you can find food. Although it's true that...
Read More

How Many Different Types of Whisky Are There?

Essentially, you can categorize the different types of whisky by location, ingredients, distillation process, storage, and last but not least...
Read More

I’m Damien, a novice traveller, beer lover and blogger. Join me on my journey around the world as I fulfil my dream of trying a domestic beer in every country. 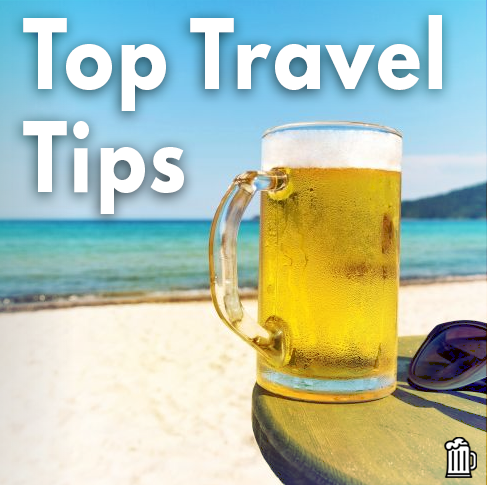 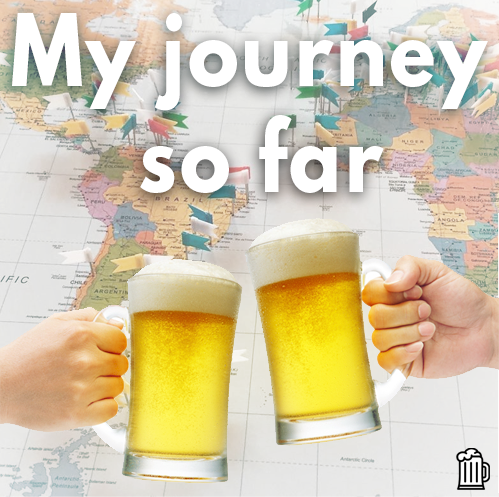 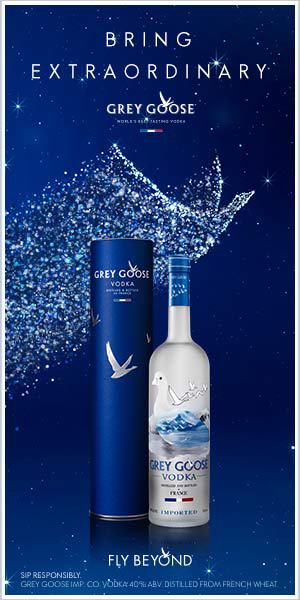 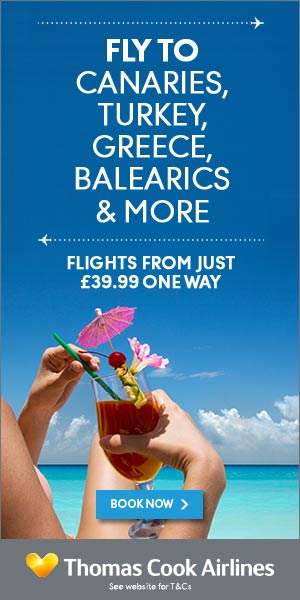